The stringent specifications followed by Interplast in pipe production are certified in its labs with tests specified by European standard 15875, German DIN 16892/93 and Spanish UNE 15875.

The lab distributes only certified pipes that have been quality tested in the following ways:

Visual inspection of the outer and inner pipe surface, measurement of outer diameter and measurement of wall thickness by use of certified instruments. These are checks that certify the dimensions carried out throughout production and then in the laboratory.

Specimens from production are kept in the lab stove for 1 hour at 120oC. The result should not present shrinkage after freezing greater than 3% according to DIN 16892. Como-pex pipes present 0.7% shrinkage and Como-pex Oxygen Barrier 0.5% This translates in a particularly low linear expansion of pipes when heated in installations.

This is one of the most important checks and in conjunction with raw material flow it defines the temperature profile and turns of the EXTRUDER. Como-pex pipes display the best possible homogenization, ensuring their long lifespan.

The company also subjects its pipes to testing in the laboratories of ELOT at 110°C for 8760 hours under pressures defined in EN ISO 15875 and DIN16892.

Check for resistance to cracking due to environmental stress

Pipe specimens are internally scratched at a 10% depth of the wall thickness, their interior is filled with a special chemical that eliminates surface tensions and they are then pressed at 95°C for 1000 hours. The resistance of Como-Pex pipes to this test ensures their reliability even in cases of incorrect treatment during installation (small tears, scrapes, etc.).

By use of a thermal cyclic tester, a test is performed in a special simulator of an actual plumbing installation, which is one of the few used in industrial laboratories of Europe. Hydraulic pressure is applied to a network of Como-Pex pipes and fittings, while the water temperature is alternated every 15 minutes between 20oC and 95oC (thermal shock cycle). After the completion of cycles, all the above tests are performed again, in order to determine and deviation of mechanical and physical-chemical properties of pipes and fittings from their original ones (determination of resistance to ageing). 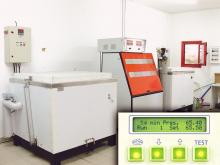 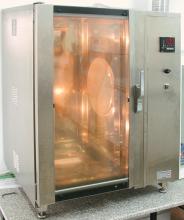 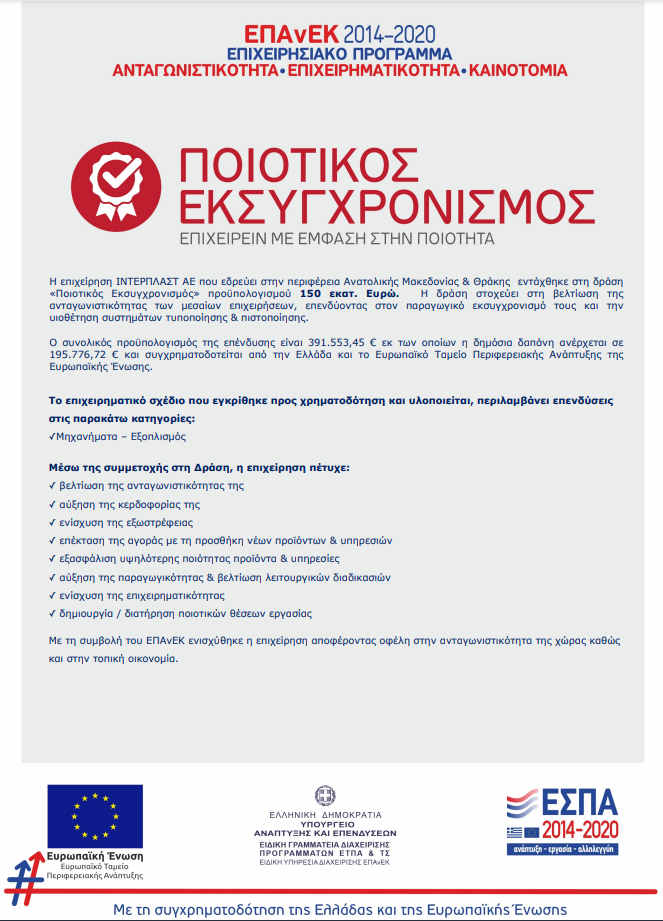 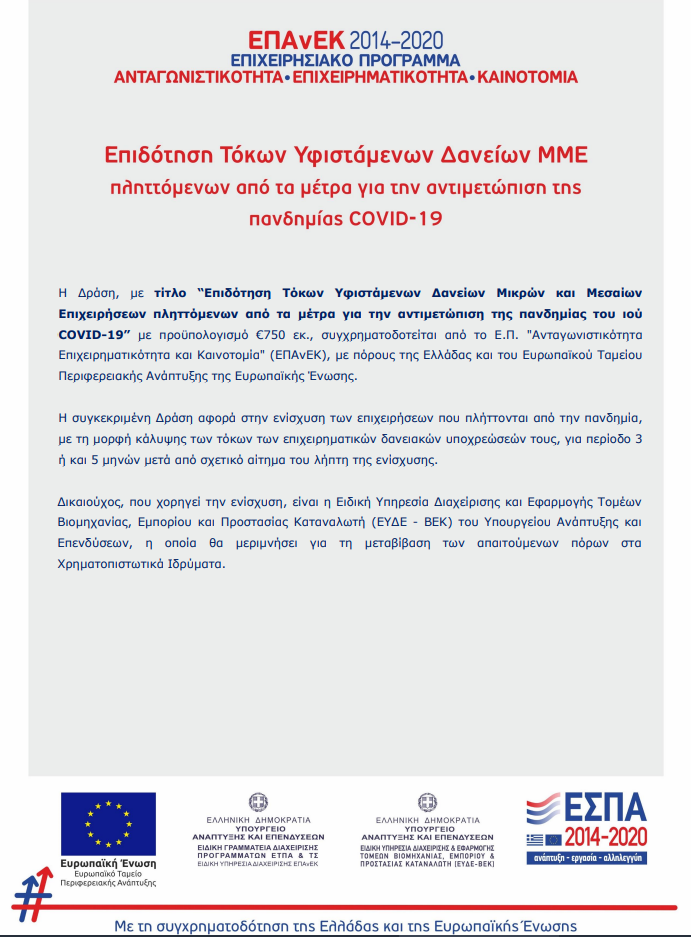