This new pipe is a result of a three year research of Interplast in corporation with Aristotle University of Thessaloniki, by whose report we are mentioning some of the pipe's characteristics and results from their use.

•    Increased mechanical strength compared to the typical ones

•    Decrease of inertia phenomenon during the start of the system 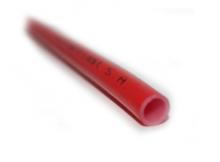 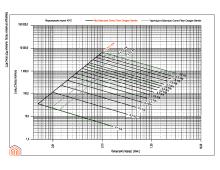